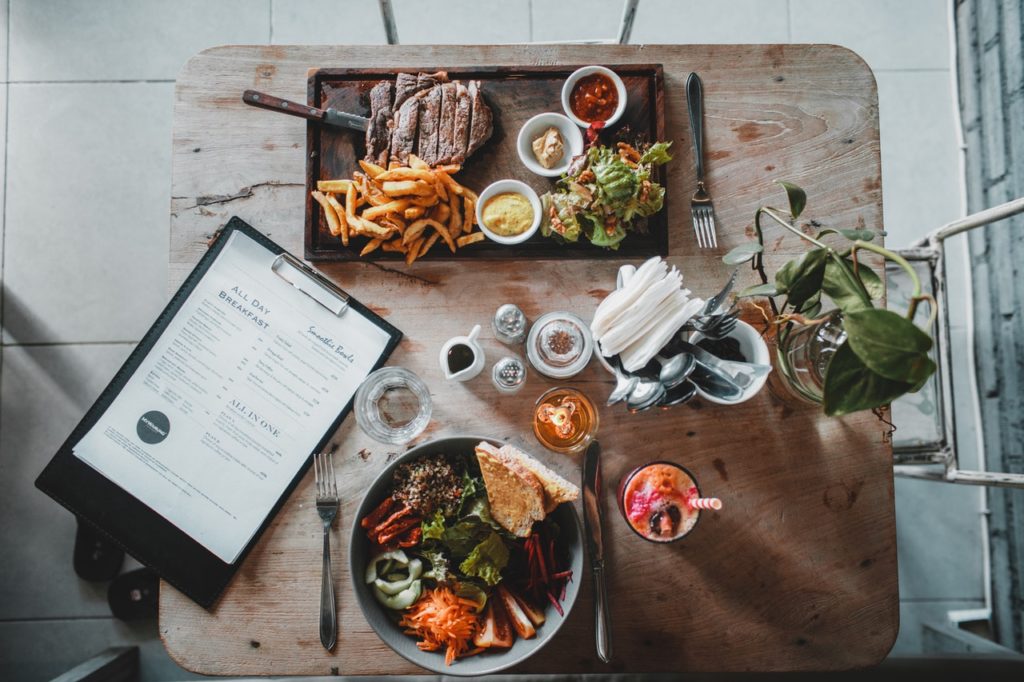 French cuisine is one of the best in the world and has even been listed as an intangible cultural heritage of humanity. Do you like French gastronomy? Discover with the top 10 best French dishes. 1. Tartiflette Tartiflette is made of potatoes, bacon, reblochon cheese and onion and is usually accompanied by a good green […] 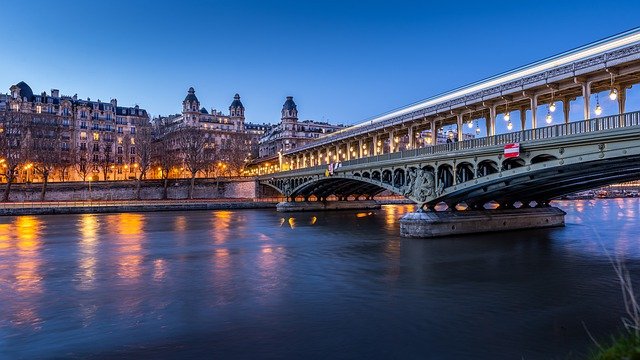